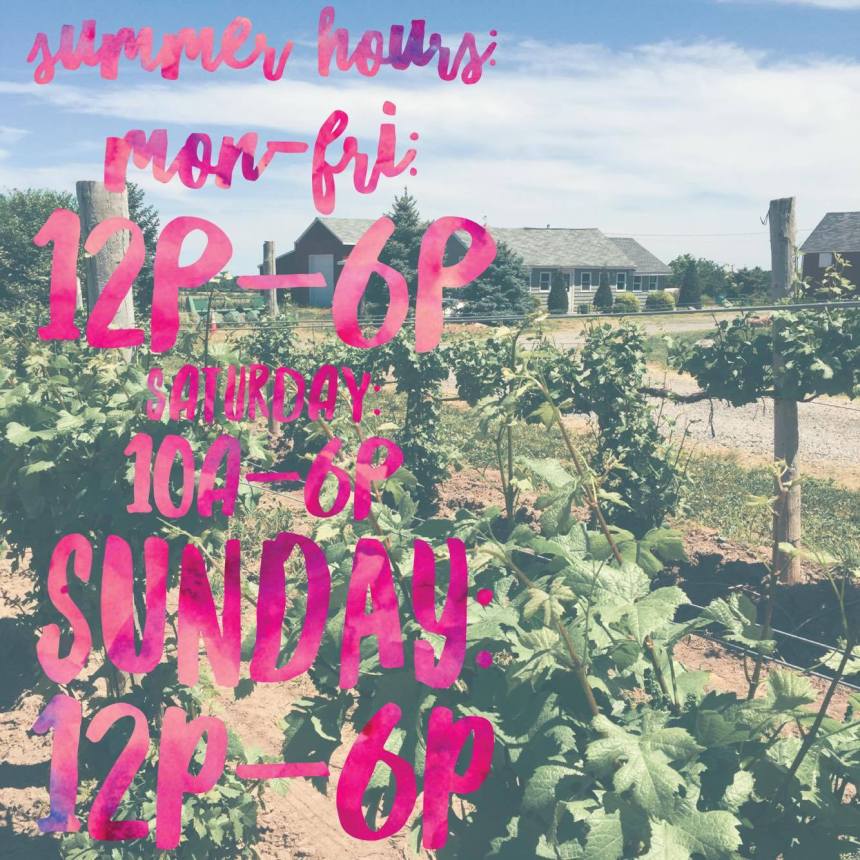 Summer Hours are officially in effect for the 2016 Season!
Stop in daily for a tasting.  Hours of operation are Monday through Friday 12p-6p,
Saturday 10a-6p & Sunday 12p-6p!

If you’re not headed this way, you can pick up a bottle of Long Cliff Wine at a number of wine retailers and establishments in the Western New York Area, including Passport Wine & Spirits in Clarence & Badding Bros. Farm Market in East Amherst – the two newest locations featuring the best of the best from our wine list!  Stores near you not carrying us yet?  Ask to speak to a manager and request Long Cliff on their shelves!

And don’t forget to purchase your tickets to our August 13th Corn Roast if you haven’t already!  They’re available online, or in the tasting room, for just $25 per person, now through July 31st.  (Price increases to $30 August 1!)  Last year was a sell out event, and we’re anticipating the same response for 2016, so get yours now and don’t miss out!

For all appointments:
e-mail longcliffwinery@gmail.com